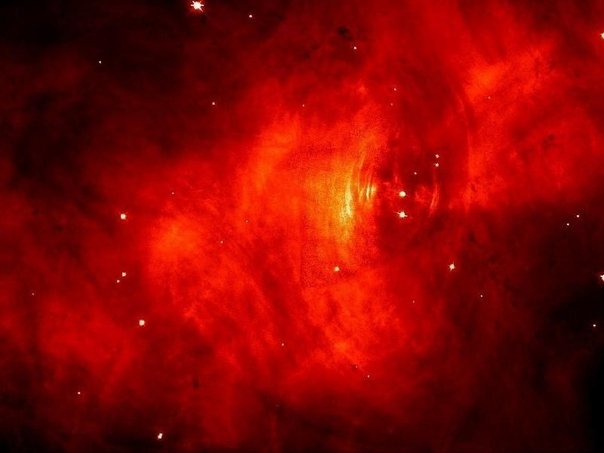 the king who weighed three pounds

I gave my heart to my head. He put it in a pot as if betrayed.
Complexity’s freezing drizzle aches like Bukowski teeth.
Precancerous polyps get pissed and mass at the borders.
I look into my lover’s face; its knives are light-years long,
Filled with all the grim energy of a simulated orgasm.
We take turns playing doctor:
I prescribe that she write a poem
About an animal holding up a broken paw;
Her diagnosis says I have a deep sprain of the happy ending.
The frontal lobe’s broken rules mistake the moos for the moon.
Turbidity is to fluidity as morbidity is to validity
As instant gratification is to the Buddha.
Truth is made up as a twit.
Time is a pack of lies.
Stillborn, I pay up and leave.

* * *
William Merricle lives in Lima, Ohio. His poetry has been published in Pudding, Slipstream,
ZeroCity, and many other publications. His latest chapbook, Heimlich The Donut, is available
at Pudding House Publications.

“the king who weighed three pounds” © 2011 by William Merricle, used with permission