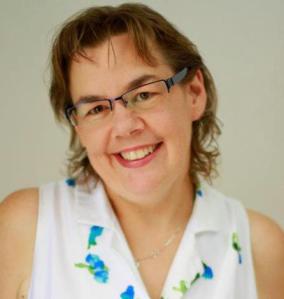 “A rooster can eat a snake, you know.” Li told the older boy in the school yard.

“No, it can’t.” The boy countered. “The snake would kill it before it could even try.”

“Each animal has its own strength.” She insisted. “And if the rooster were provoked, it would kill a snake.”

“I don’t believe you.” The boy taunted.

“Alright, you go get a snake, and I’ll get my rooster.”

The boy ran off into the trees behind the school and Li crossed the dry, red, dirt road to her house on the other side. Her parents weren’t home, so they wouldn’t know that she had taken “Sawan,” her father’s prized rooster. She had to be right.

They met back up in the dusty school yard within minutes. “Alright,” the boy said. “When I count to three, we will both drop them in front of us. Ready? One…two…three.” And the boy almost threw the snake on the ground and it started to slither until Li released Sawan.

Sawan started squawking as if he had already been caught. He ruffled his feathers and flapped his wings in a frenzy. The snake just watched quietly and hissed; watching and waiting. Sawan almost caused himself a heart attack in his noisy display, but he must have known that if he ran away, he could be swiftly attacked.

“Come on, Sawan! Eat him!” Li half-cheered and half-pleaded. Sawan started to calm down. The snake was not attacking him. Maybe he was safe. And in that very moment, the snake lunged, biting Sawan perfectly on the neck. The rooster collapsed almost immediately into a mound of flesh and feathers.

Li fell on her knees in the dry dirt next to the bird and her little mind began to connect the dots.

They found her body floating in the river hours later because she understood that she would always be the victim of snakes.

Ryn Cricket is a poet, teacher and mother raised in Ohio and now living in China.  For more information, please visit ryncricket.com.