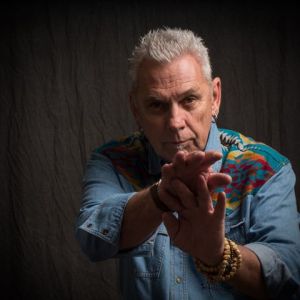 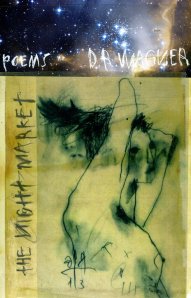 1 thought on “Trusting That the Heart Will Know the Way (by D.R. Wagner)”