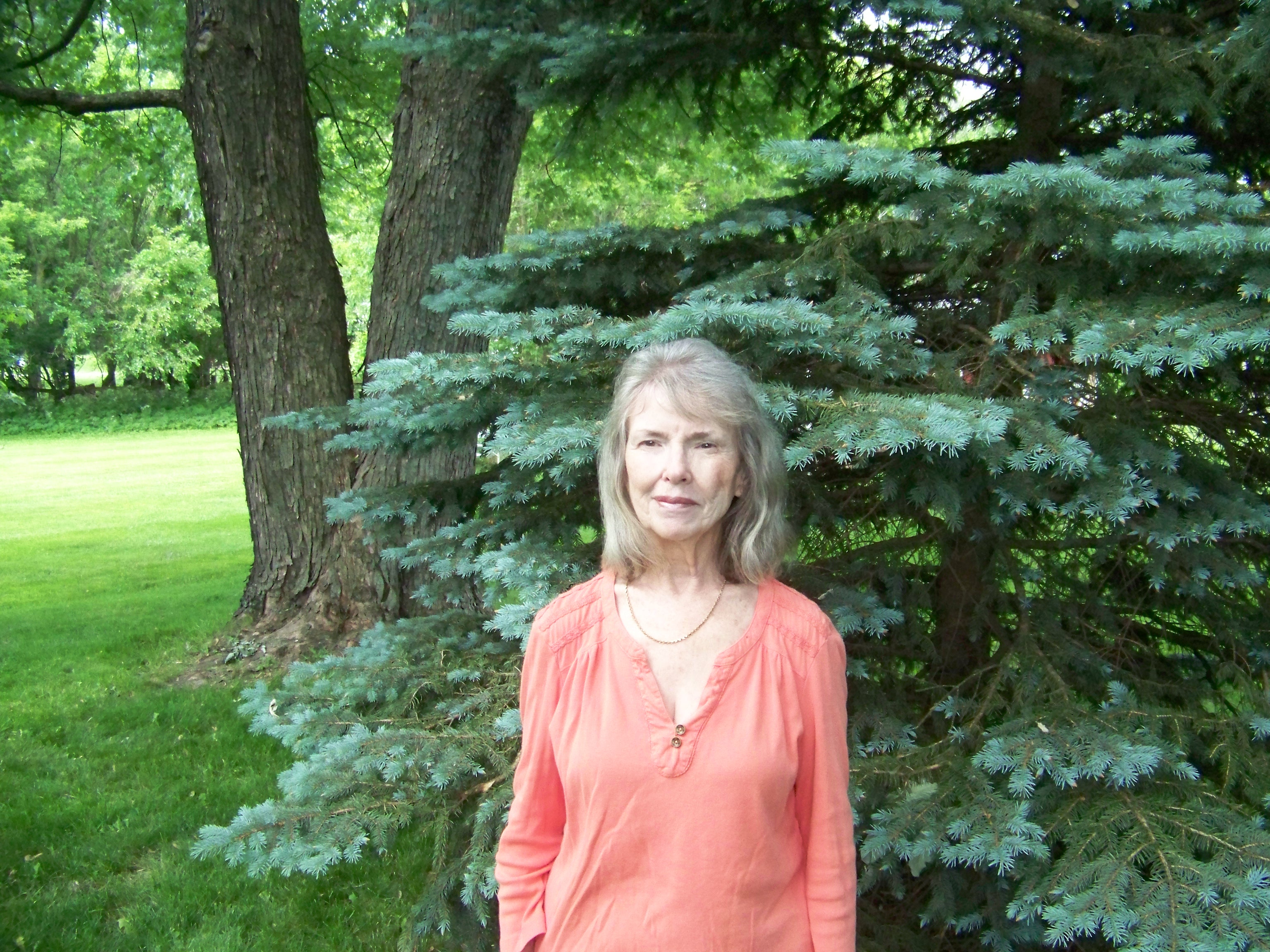 Walk under the moon’s umbrella,
Play tic tac toe with dreams,
Spit in the empty birdbath,
Disguise yourself as a mannequin,
Visit the cemetery of rascals,
Eat scallions in the afternoon,
Give flowers, except to the living,
Embroider the sheets of charity,
Hunker down when the troubles unroll,
Believe in fate’s mercurial clock,
Wear the hat of a profiteer,
Write a check to a bounty hunter,
Burn the book of memory,
Take a child to the hidden wood,
Slave in the mines like a blind mule,
Sing when it’s starless,
Dance to a forlorn tune,
Put on the gloves of industry,
Tell the story again and again,
Take hostage the souvenir of sadness,
Live like a bombardier
Armed and above it all.